Running 4 hours behind plan on my Hampi ride, with blinking low fuel warning light and surrounded by pitch darkness,  I reached a petrol bunk just outside Hampi at around 1130 pm.

¶¶
Factors leading to the delay:
• Photo Breaks (Mor than expected)
• Visor cleaning n moments of silence for the insects I murdered (Time N Again)
• Giving Career advice to a petrol bunk owner for his son
• Diminishing visibility once it got dark
•Indian Highways
¶¶

“Sir, hotel at this time? Hampi is a small town, the whole town’s asleep. You can get some place in Hospet probably, the next city”, the petrol pump guy answered while filling my tank up. And hence I started for Hospet, 11kms from Hampi, in search of a guest house. Bearing an awesome feeling and excitement as I was nearing the end of my longest ride so far, I reached Hospet which also appeared to have slept when suddenly a voice from somewhere asked me if I was looking for accommodation! I looked up to see someone peeking from a window on the first floor of a lodge. People do that there.

But since there was no safe parking for my bike, I moved on. Took one turn here and one there and suddenly saw a guard well dressed and asked for clues of place to stay. He pointed to me that I had just entered their hotel meaning I mistook the last turn to be just another road which was actually entrance to this big hotel. 8 hours of riding does that. Now that I was inside anyway, I went to check with the reception for a room thinking it would be too pricey but, it actually was not.

And so, I booked a room in Hotel Malligi for Rs.450/-, threw all my luggage inside and went to inquire for food. Turned out hotel’s restaurant had closed and Hospet not being a major city either had almost slept off. But there was no way I could sleep having nothing after an exhausting ride, and so I headed out in this new city post midnight, asking for the bus stop for food. I reached bus stop. The last guy was almost closing off his cart when I almost begged for food. He passed me some cold idlis thinking he did me a big favor. Well actually, he did. Thus, I had the tastiest food that night.

But you see, it doesn’t end there. Wait. After stuffing myself, I started to head back to the hotel only to ask myself: Which hotel? I couldn’t remember the hotel name. I had kept the receipt in the room. And the key was with the receptionist. Awesome!

I asked for directions for exiting the city, went almost outside the city, turned around, re-entered Hospet, retraced all my steps and voila! Hotel Malligi!

It was  nearing 1am, and I went to bed with just one thought: I did it!

A few pics to describe the ride: 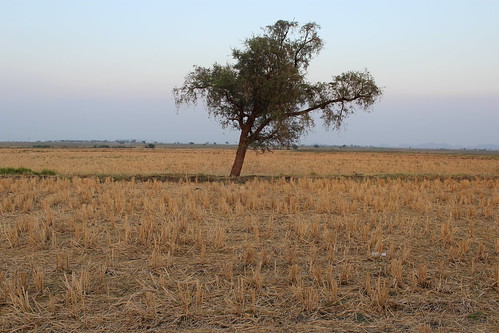 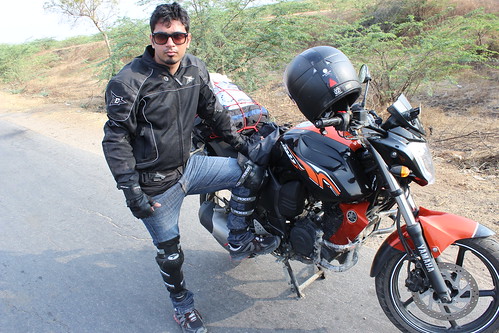 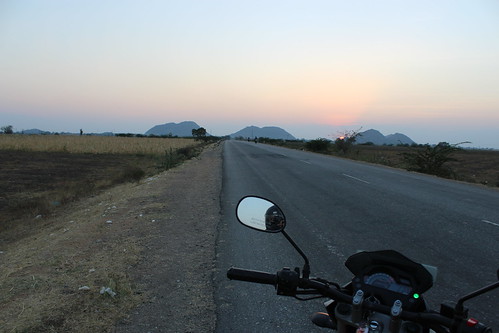 Sunset on the highway! 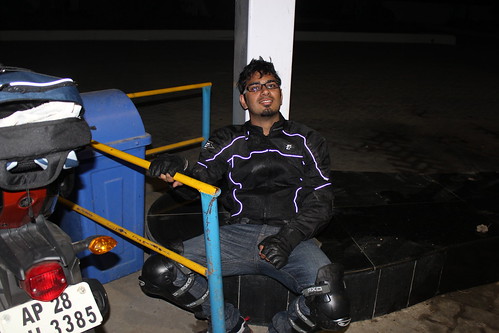 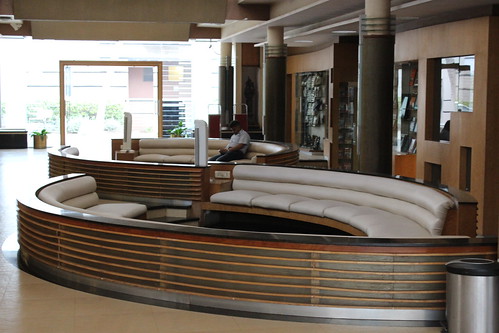 Hotel Malligi, a nice discovery of the night! 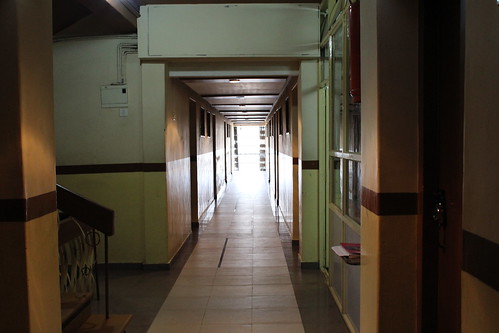 This is an entry in Day 2 of the 7 Days 7 Posts resolution I’m following. See you tomorrow with a new post!

Camping in Kerala- The uncommon way!
Trekking(Solo) the Yana Rocks!

I like the way you write. Check out my blog too? 😀

Thank you. I did visit yours, you have a nice writing style yourself! 🙂

There are times when I travel and always on the look out for such places to stay for the night. Hate entering the towns and cities, esp if I am short on time.

Agree on that…! I even prefer having my meal on the highway just before entering a city to avoid all the delays and the associated drama… 😀

Nice information.. A room at 450/- IINR with such a decent hotel?? Unbelievable..next time when I will visit the place surely check in here 🙂

Yep, 450/- and that too for a couple without compromising on any facilities! Sure, do that 🙂

Thank you! It was one scary adventure, I tell you!

Haha!! That’s some adventure! Lucky that you got something to eat 🙂

Yeah! Lucky me and good they! 🙂

Bro, m gonna be riding from Hyderabad. Only concern I have is, did you locate any petrom bunks in between? I got KTM 390 and I will have to refill to cover the distance. What route do you suggest?

Hi Shekhar! I don’t remember the exact locations but there are a plenty of them and you should be sorted. The route’s plenty simple via Mahbubnagar and Raichur. You can refill in Raichur…